Replace this with your own text. Lorem ipsum is a dummy placeholder text commonly used to demonstrate the layout of a page without using meaningful content. Lorem Ipsum comes from Cicero's work "de Finibus Bonorum et Malorum" written in 45 BC. 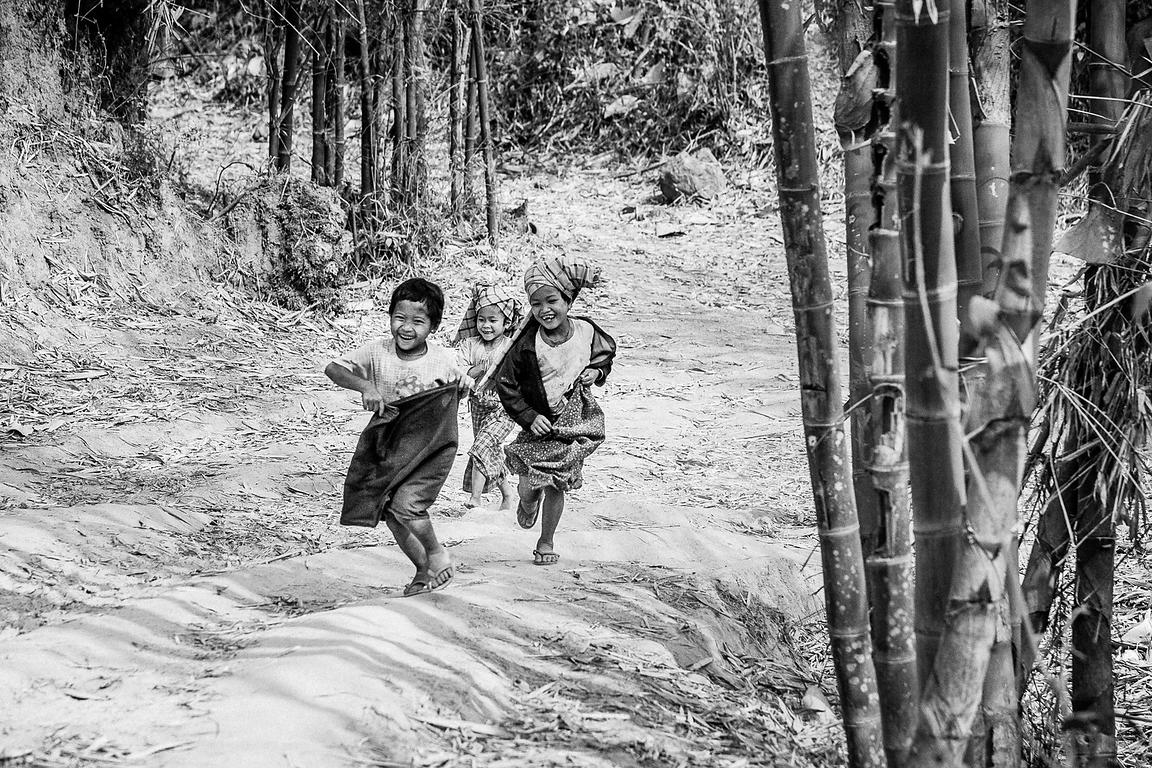 In 2009 I travelled through Myanmar. I consider this one of my favourite trips. Travelling in Myanmar is like going back in time. One of the things that caught my eye were the children. Child labour is still a thing, you see children working in the fields, selling things by the side of the road, performing tricks for a small tip,... But also just being children, playing and swimming, going to school and studying at the monastery.

This series is a bit of a tribute to the children of Myanmar. The country's future.

Bachokheh is a traditional form of wrestling performed on the last day of Nowrouz (Iranian Newyear) in the city Esfarayen in the provence Khorasan, high in the mountains, near the Armenian border. This tradition is being held for over 200 years. The event is broadcast on television and attended by members of the government. The winners receive sheep as a reward. 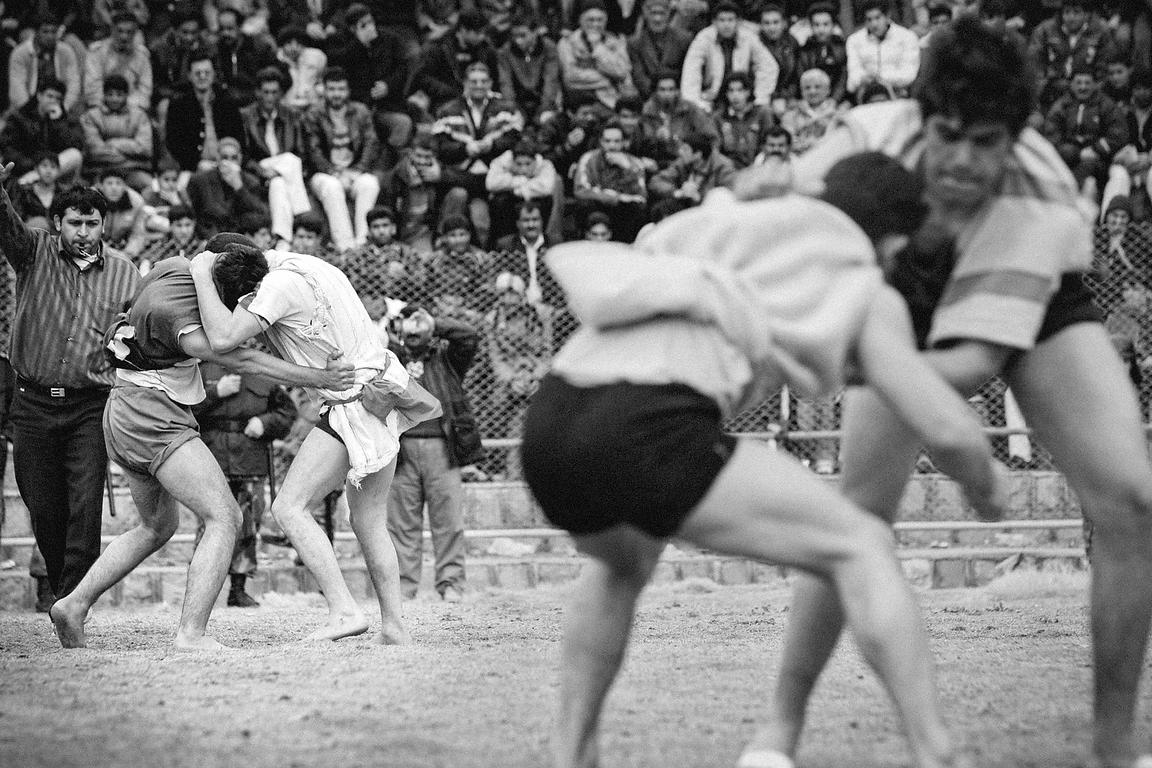 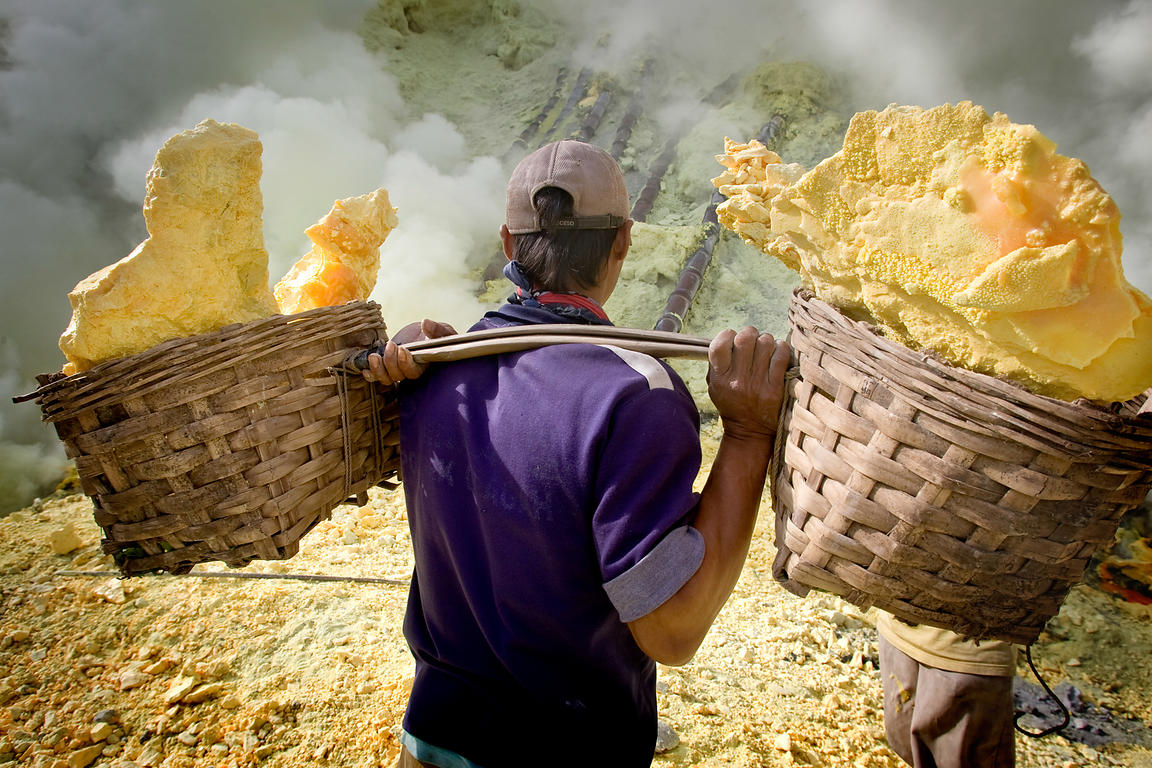 Kawah Ijen is a 2799 meter high active vulcano in West Java, which has a one-kilometer-wide turquoise-colored acid crater lake. The lake is the site of a labor-intensive sulfur mining operation.

An active vent at the edge of the lake is a source of sulphur. Escaping volcanic gasses are channeled through a network of ceramic pipes, resulting in condensation of molten sulfur. The sulphur, which is coloured deep orange when molten, pours slowly from the ends of these pipes and pools on the ground, turning bright yellow as it cools down and hardens. The cooled sulphur is broken into large pieces and carried out in baskets by the miners.